Madhya Pradesh has been under influence of great poets, musicians and artists from all sorts of background like Tansen and Kalidasa are from Madhya pradesh. Buddhism, Hinduism and Jainism all had great influence in its population.So it has monuments from all of the three cultures. It has all source of tourism exposures from natural environment to world heritage sites, beautiful architecturally significant or scenic sites and national parks. Some of these are BheraghatDhuandhar falls at Jabalpur, which is an example of its natural environment. KandariyaMahadev Temple is an example of Monuments it has. Madhya pradesh has three sites declared as world heritage sites by UNESCO including Khajuraho group of monuments, Buddisht monument at saanchi, Rock shelters of Bhimbetka. Bhopal, Gwalior, Indore and many other cities hold great heritage and architectural importance in Madhya Pradesh. It has 10 national parks and 25 wildlife sanctuaries where you can spot leopard, gaur, bahrahsingha, wild boar, samber dear and many other animals. Bagh caves, Bhedaghat, Chambal are some of its natural preserves which are of great attraction to tourists. Madhya pradesh is also rich in its culture, its rich folk and tribal culture adds further beauty to this place.Trade fair known as Gwalior trade fair which is organised in various sectors like food, fun, automobile and many more is held in Gwalior and is the second largest trade fair in india. In 2012, a new festival was introduced here known as Gwalior carnival which goes on for around 22 days in December.

It also has a few hill stations here with minor water falls and lakes like Shivpuri called the Shimla of Madhya pradesh. With its Geographical place in the map of india it has got the name “Heart of India”. The state has worked greatly on tourism saving carved temples, stupas, forts, palaces and monuments and preserving them in such a way that it won best tourism state national award for three consecutive years.This place also offers a great opportunity for backpacking, honeymoon and shopping. In wildlife, Kanhatiger preserve and bhandavgarh national park is a great place where you can spot Bengal tigers and many other animals. Ujjain is a great place of pilgrimage as it has many historical temples; also it is a great attraction for shopping for those tourist who are exploring Madhya pradesh. When it comes to honeymoon and bag packing and safaris, Panchmarhj, Amarkantak and many other similar places offer great tourism experience to the tourists visiting Madhya Pradesh. Summing up certain expects of tourism, Madhya pradesh offers a great experience in many areas of tourism from historical monuments, wildlife sanctuaries, reserve to recreational holidays, for bagpacking, safari’s and for couples- it’s a great place to hangout. So concluding that Madhya pradesh offers a great range of tourism experience for different people with different taste for visiting places. So keeping your interest in your mind we provide our customers to choose freely from among these and ensure high quality of visiting experience at Madhya Pradesh.

Travel to India is incomplete without exploring heritage and culture of India, which can be truly accomplished with visit to Madhya Pradesh. 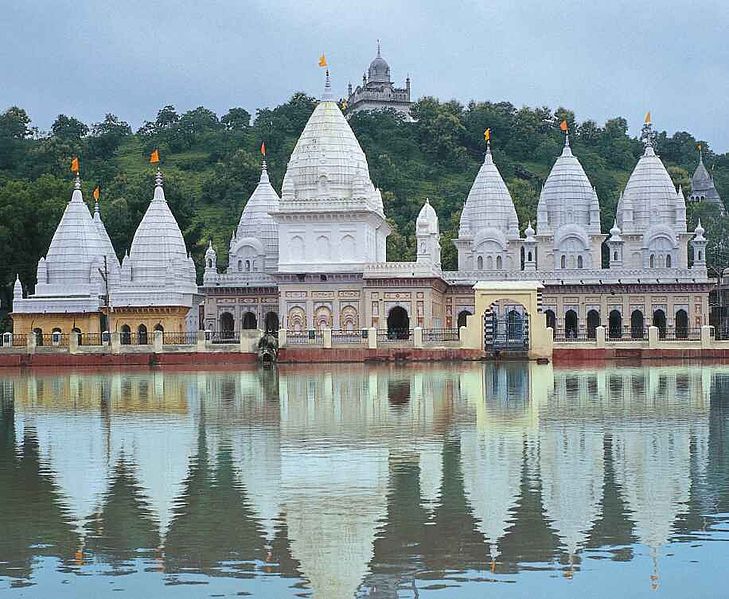 Khajuraho And Orchha Tour By Car 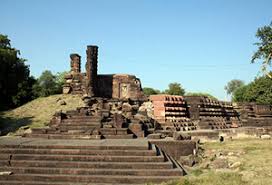 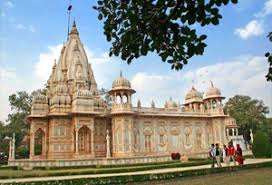 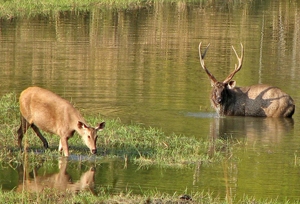 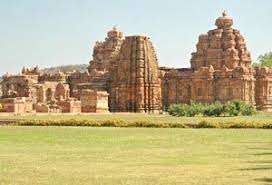